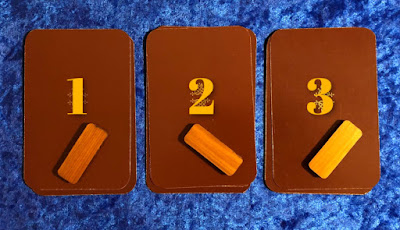 The Full Moon is a time of potent magick and illumination of things that have been hidden. It is also a time of culmination for whatever was begun during the New Moon. However, the effects of eclipses are said to culminate more slowly and our most recent New Moon solar eclipse in Capricorn on the 26th is something we will only see the full effect of in the summer of 2020.

We are coming up to a Full Moon lunar eclipse in Cancer on 10 January (7:21 PM UK time). I'm not going to go into various Pagans names for this lunation. It's labeled a 'Wolf Moon' in New Age pop spirituality, as if all indigenous peoples used the same Moon names or as if only one tribe counts. 'Wolf Moon' sounds cool though... I guess that's why it's made its way out in the world via social media.

The truth of the matter is that many of the Moon names used by our Pagan ancestors have been lost. They were, for the main part, an oral tradition and when the solar xtian calendar was introduced, almost everyone stopped navigating the year by the Moon. Old names were forgotten. Also, what a lot of people don't realise is there were local variations regarding the names of the Full Moons, even among people from the same tribes.

You can find a list of various Pagan Moon names HERE. (To be taken with a pinch of salt)

And HERE is a list of Heathen Moon names. I do feel it is important to emphasise that this is Icelandic and other names would have been used elsewhere within the the lands populated by Northern and Western Germanic tribes.

I won't be going into the astrological aspects that are going on right now. Suffice it to say that Pluto, Planetary ruler of the Underworld is heavily involved. Many are alread experiencing the intentsity of certain ongoing aspects that are culminating over the next few days.

What I will do is offer free pick-a-pile readings for this lunation, so that you can see what the Norns have in store for you. I'm working with the DruidCraft Tarot and I have also pulled a rune for each of the three piles.

Choose one of the piles in the picture at the top of the post and then click on the corresponding link below.